Cindy Fisher played a seminal role during a time of transition for the Ultimate Players Association (UPA) by building and sustaining the foundation upon which the UPA would become a true national governing body of the sport of ultimate. During a time when the player community was not wholly supportive of the organization, she maintained the championship series at the club and college levels, published newsletters to communicate in the pre-website era, established and managed the first UPA headquarters in Colorado Springs and supported the volunteer base and player community around the country, all essential and unheralded tasks that allowed ultimate to continue its growth and development.

As a player, Cindy helped organize the first women’s team in Gainesville, Fla. in 1981 while in college. The team went on to be the Southern Regional Champions from 1982-1986, earning a spot at Women’s Nationals during those years. She moved to Washington, D.C. in 1987, helping form Lawn Party, a second D.C. women’s team.  Two years later, Cindy helped establish Satori, the D.C. team that won the Mid-Atlantic Regional Championships from 1989-1992, and competed in the semi-finals of Nationals each of those years. Satori was ranked the third women’s team nationally and competed at the World Championships in 1991 and 1993.  Cindy was a core member of the group that revitalized the Washington Area Frisbee Club during those years, and was one of the organizers of the 1989 Nationals tournament in D.C. She became the UPA Newsletter Editor and Designer in 1991 and assumed the Managing Director role later that year, moving to Houston where the UPA was being run out of the executive director’s company office. In 1992, when the executive director resigned, Cindy moved the organization to its first headquarters in Colorado. Over the next four years, despite the vacancy of the executive director position, Cindy developed a long-term strategic plan for the organization that transitioned the UPA to a new corporate structure that incorporated greater organizational effectiveness and continuity with less reliance on volunteers.  She accomplished these transitions while singlehandedly managing all the day-to-day tasks and business side of ultimate. After stepping down as Managing Director in 1996, Cindy moved to Fort Collins, Colo., where she helped start the first women’s team there in 1997.  In her last formal position at the UPA, Cindy served as National Women’s Director from 1998 to 2002. 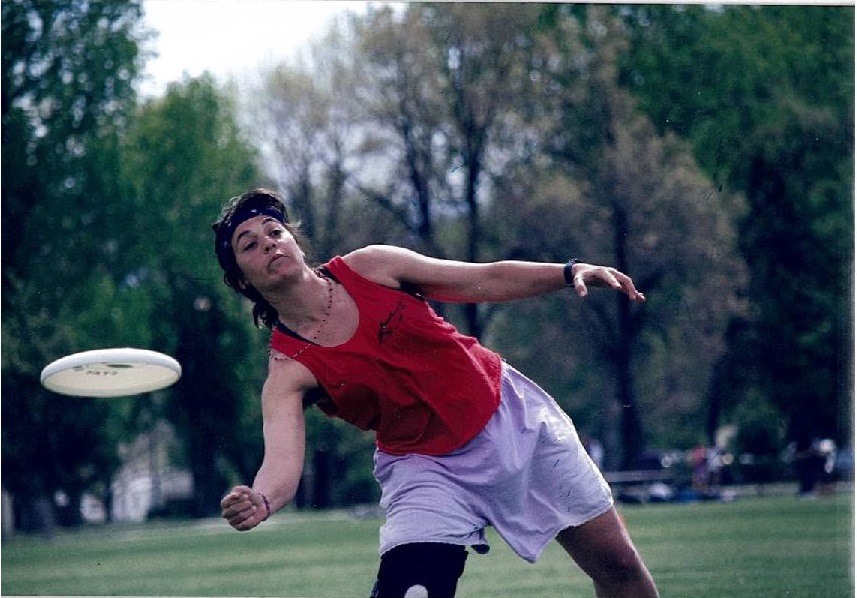 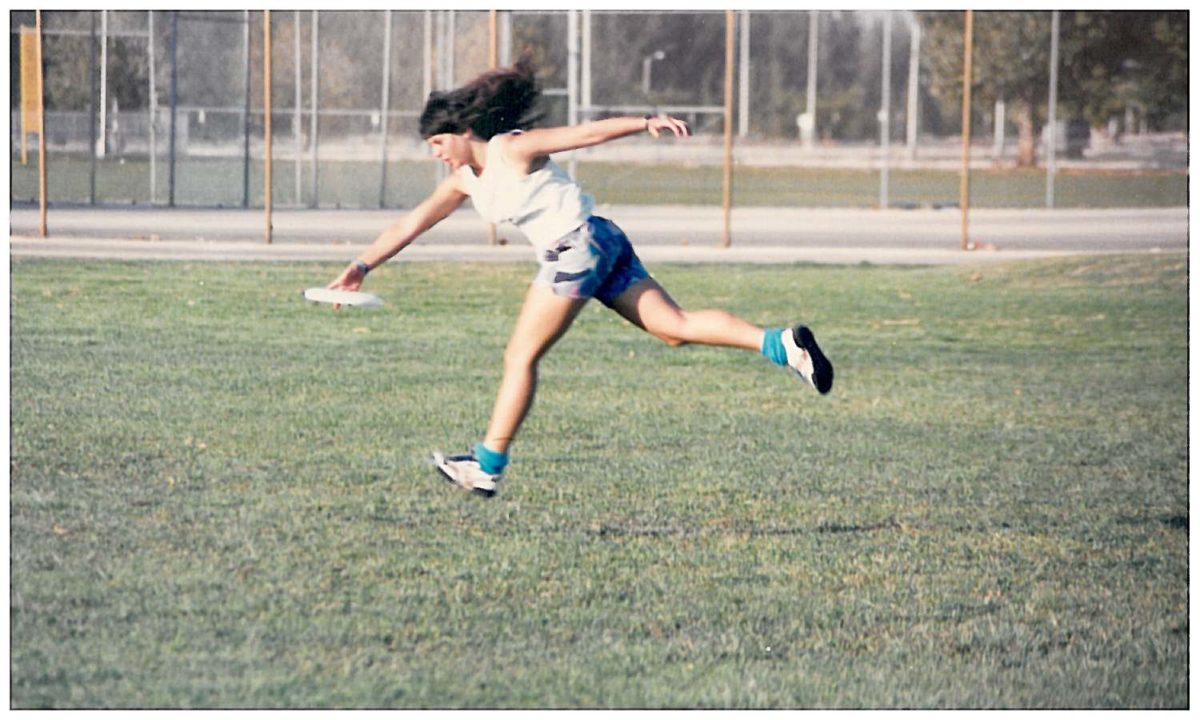 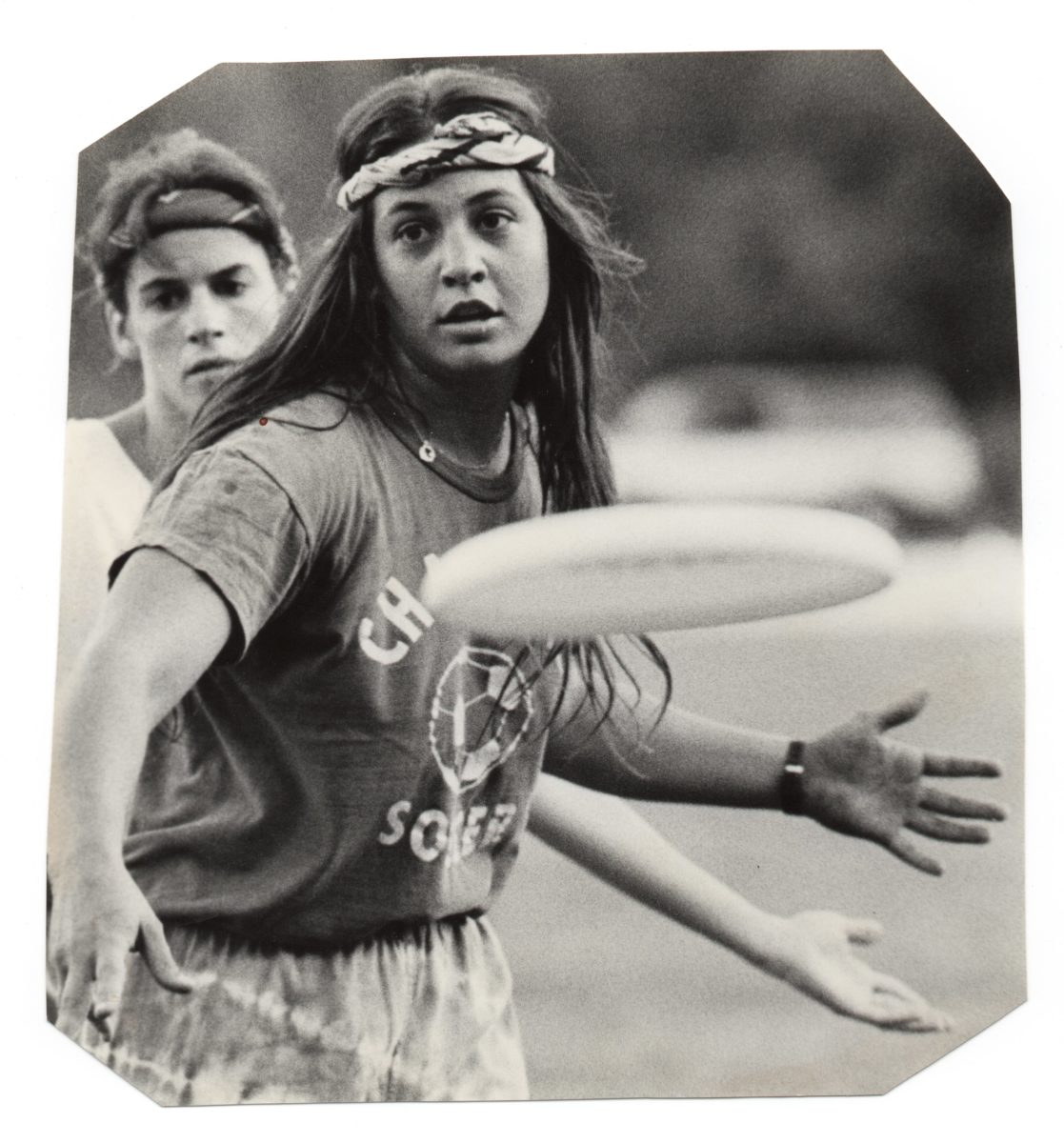