The Ultimate Hall of Fame (HoF) has incorporated incremental process improvements over the years and continues to take the long view on these updates. The Board recognizes that additional revisions can be made and endeavor to evaluate and amend process steps each year.

Beginning in 2022, the HoF will add Players whose primary division of play was Mixed. The first year will begin with the nomination of a Starting Class for the Mixed division composed of both Player and Contributor candidates who are considered exemplary individuals deserving of recognition for their play on the Mixed division field and contributions to the growth, esteem, and longevity of the Mixed division.

To review a synopsis of historical adjustments and improvements being announced for the 2022 HoF Selection Process, please review the 2022 Update for the Ultimate Hall of Fame Process Improvement Initiatives.

Additional important information can be found in the 2022 Ultimate HoF Peer Pool Process and the 2022 Hall of Fame Selection Process + Timeline documents.

Players with a distinguished record of competitive achievement at the highest national and/or international levels in their primary division of play with additional consideration given to integrity, sportsmanship, and character are eligible to be nominated as candidates in the Player category. Consideration of Hall-worthiness is focused on what the player-candidates did “at their best against the best” in their primary division of play at the highest levels of competition during the peak playing years’ time frame under consideration for the current year’s selection process. For 2022, the peak playing years are 2002 to 2010.

To be inducted into the Ultimate Hall of Fame, potential player-candidates must complete these steps. The first stage involves individuals, or their sponsors, completing nomination/candidate forms that detail the nominee/candidates’ competitive career. Once the nominees/candidates are identified, their competitive histories are shared, reviewed, and ranked by a group of peers from their own playing era and from across the regions. These player peer pools also include Consultants; coaches, regional coordinators, administrators, reporters/media, or others who have first-hand knowledge about the the top tier competitors during the nominee/candidate’s Primary Division of Play during the Peak Playing Years. Peer Pool members who no longer align with the Peak Playing Years but remain connected to the sport and have first-hand knowledge of top tier competitors in the Primary Division of Play during the Peak Playing Years can be allowed to continue in the peer pool.

The second stage involves winnowing the field down to a slate of candidates through a review of the peer voting results and of written applications solicited by the Ultimate Hall of Fame Vetting Committee, with up to ten candidates from the Open and Women’s player divisions selected for the final slate. For 2022, contributor candidates will be nominated by the contributor members of the Hall and forwarded to the Vetting Committee. With the addition of the Mixed division in 2022, a slate of Mixed candidates composed of competitors and contributors from the beginning of the division in 1998 to the end of the current Peak Playing Years (2010) will be forwarded to the Vetting Committee.

In the third stage, the final slate of candidates is announced to the ultimate community with a public request for comment in the Call to the Community.

The final stage involves two rounds of voting to select up to five inductees from the Open and Women’s player divisions by the full voting committee, composed of eligible player and contributor members of the Ultimate Hall of Fame and the Vetting Committee. In the second and final round of voting, the advancing Open and Women’s division candidates, the Mixed division slate, and any Contributor candidates will be considered by the Hall voters. Candidates in the player and contributor categories must receive an affirmative vote of at least two-thirds majority (66%) from the voters to be selected and thereafter be inducted into the Ultimate Hall of Fame. Special Merit candidates will also be on the final ballot to be considered by the Hall voters.

Please note that the peer pools are currently being updated for 2022.

Search Tools for Competitive History X Player/Teams:
– Ultimate-Reference   Individuals can go to CLUB – select Women or other category, click on the team name and then individual’s names to get their competitive history/results
– Ultimate Frisbee History in the US (Seidler site)  Can search X Club Women and obtain Championship Results/Scores for top 4 teams from ’81-’21. Can also search this site by Worlds, USA Beach, Worlds Beach, and Championship Rosters for US and Worlds
– USAU Archives – need to search by Year X Club X Division – this will provide Team Lists, Final Team Standing/Region/Finals Score
– World Games X year with medal results X location

To nominate a player for the Ultimate Hall of Fame or as a member of the Player Peer Pools:

Nominate a player for the Hall of Fame 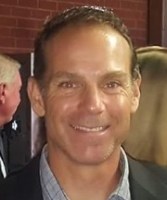 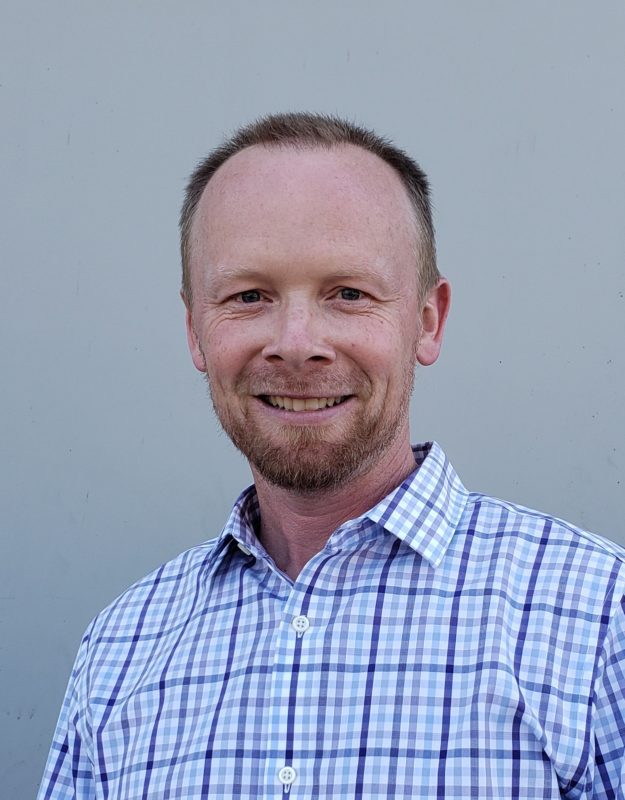 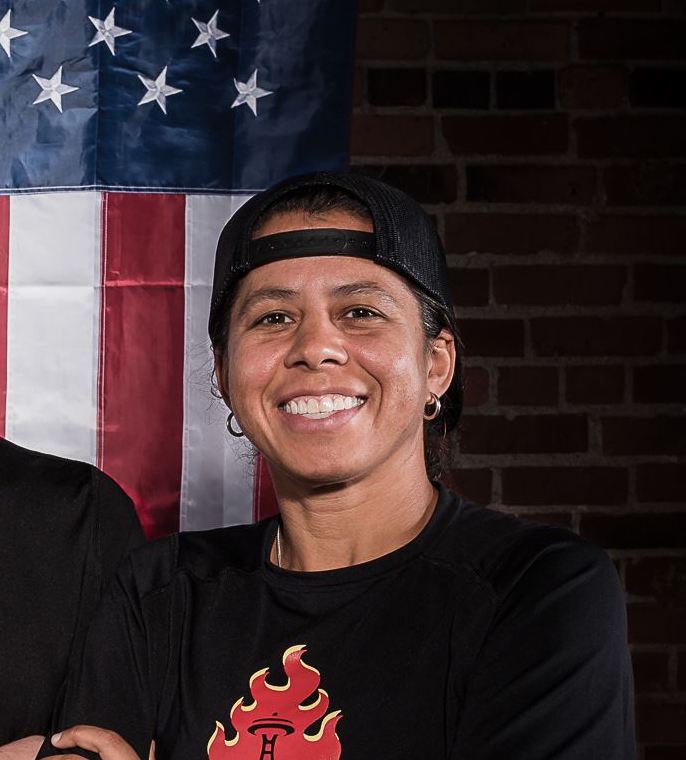 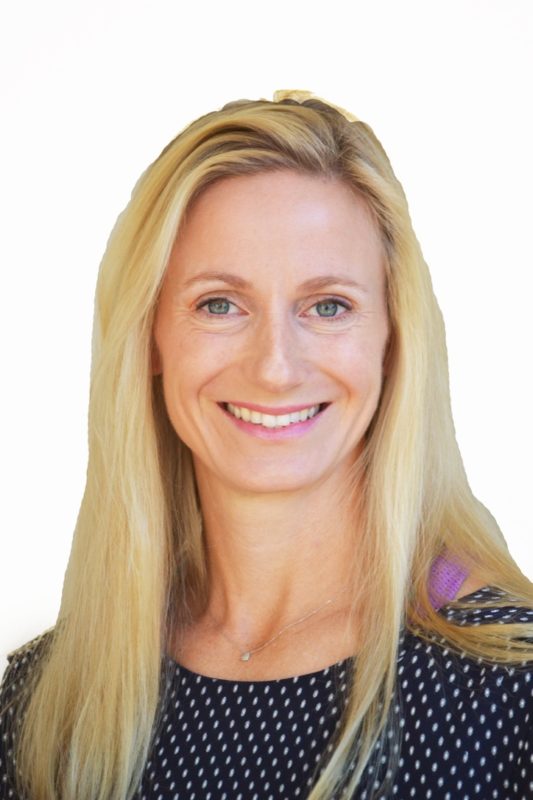 Katharine Forth Class of 2021 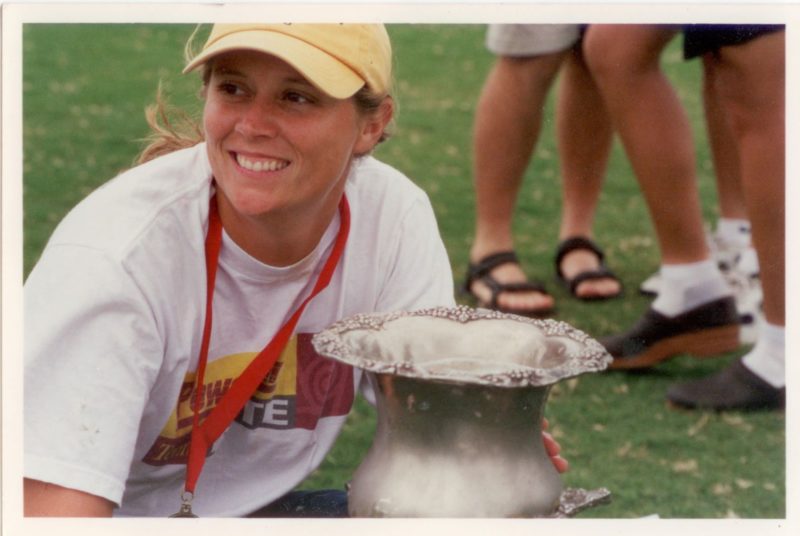 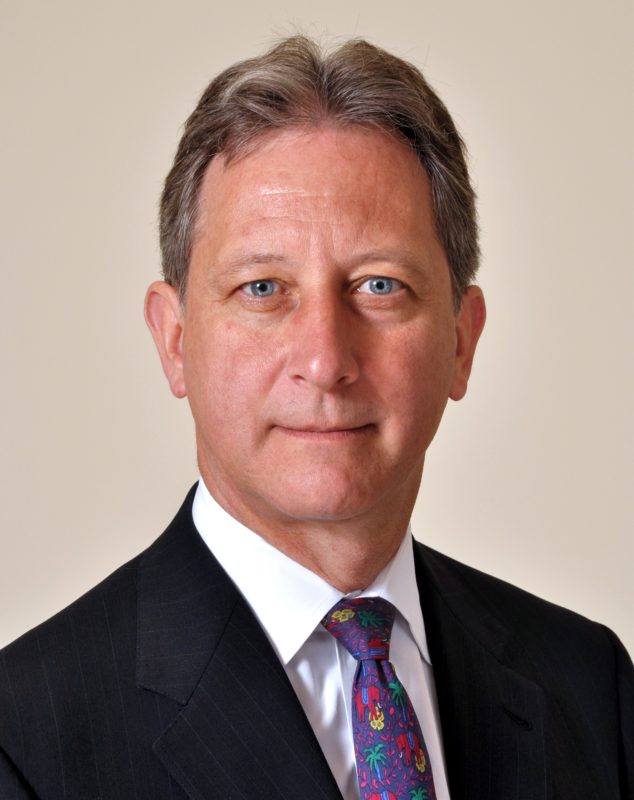 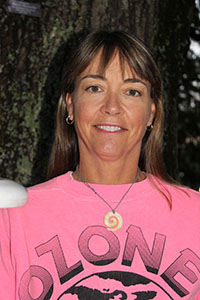 President, Ultimate Hall of Fame Board of Directors 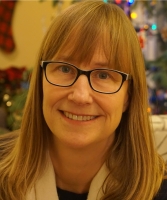