In addition to the individuals honored in the inaugural class of 2004, Special Merit is deserved for Wham-O’s 165 gram World Class “80 mold” flying disc. The 80 mold was introduced by Wham-O in January 1977 and, over the next two years, was embraced by the Ultimate community. Unlike the somewhat flimsy black Master frisbee disc that had been the Ultimate standard in the early growth years of the sport, the 80 Mold was heavy and sturdy enough to be tossed for distance even in strong winds, and consistent enough to be accurately thrown with a forehand flick and upside down hammer. The adoption of the 80 mold marked a new era of competitive play from west to east in the US. The disc is still considered the classic throwers disc, and it continued to be used in UPA Nationals games by many teams well after it was discontinued in 1983. 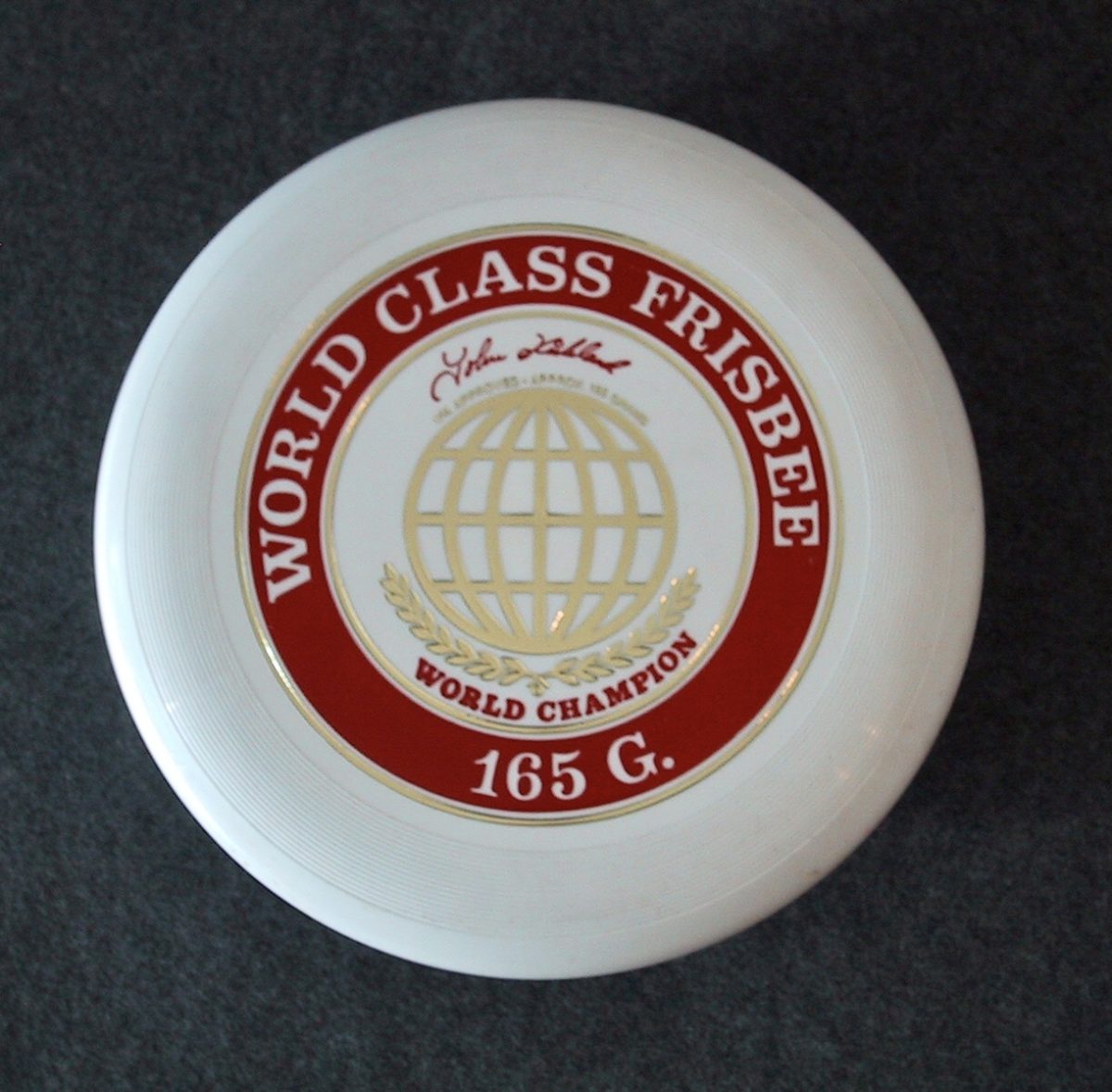