Won the National and World Freestyle Championships with Dan Roddick (1975)

Irv Kalb was one of the early stars of the game, as captain of the Columbia High School team in 1971-72 (with a record of 19-0) and of college champion Rutgers University from 1972-76 (with a record of 45-1). He also won a freestyle championship with Stork Roddick in 1975. Irv was an avid organizer of Ultimate at high schools and colleges in the early 1970s, was co-coordinator of the first multi-team tournament at Yale in 1975, and oversaw the development of the rules of the game from 1971-82. Together with Larry Schindel, he was the “Johnny Appleseed” of Ultimate. Irv was always tireless in his pursuit of on-field excellence, faithful in his promotion of the game, and diligent in his preservation of the game’s history. Through the 1970s he authored numerous articles on Ultimate and co-authored the book, Ultimate: Fundamentals of the Sport, with Tom Kennedy in 1982. 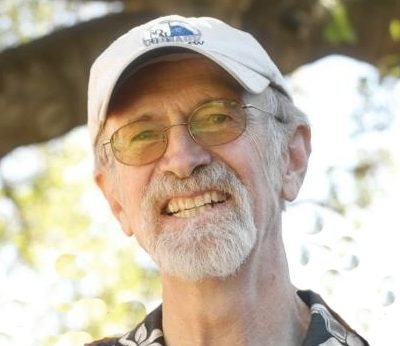