Michele was one of the first women to play on a men’s ultimate team in the early days of the sport. She was instrumental in pushing the founders of ultimate to establish a women’s division at Club Nationals in 1981. She started the Santa Barbara Condor Women’s ultimate team which eventually grew into the most dominant women’s team of the 1980s. Michele, along with teammate and co-captain Sandy Ross, provided the leadership which enabled the Santa Barbara women to develop into a highly competitive team that succeeded in winning four UPA National Championships in the club women’s division and one WFDF World Championship during Michele’s tenure.

Michele welcomed all those interested in playing ultimate and imbued her teammates with the values of respect, friendship, perseverance and fun. Michele had an extremely strong work ethic and, above all, set the standard for Spirit of the Game. Michele was a skilled player who could be counted on for solid play in the toughest of games. Under Michele’s leadership, bringing your best to practice and playing with integrity were as much a focus as winning in competition.

Michele was also recently inducted into the FPA Freestyle Hall of Fame and was an accomplished overall competitor in the mid- to late-1970s and into the early 1980s. 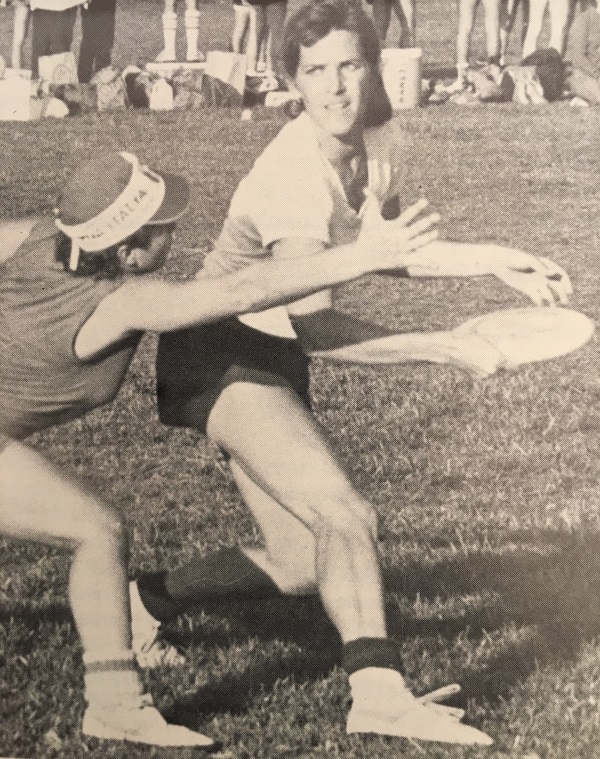 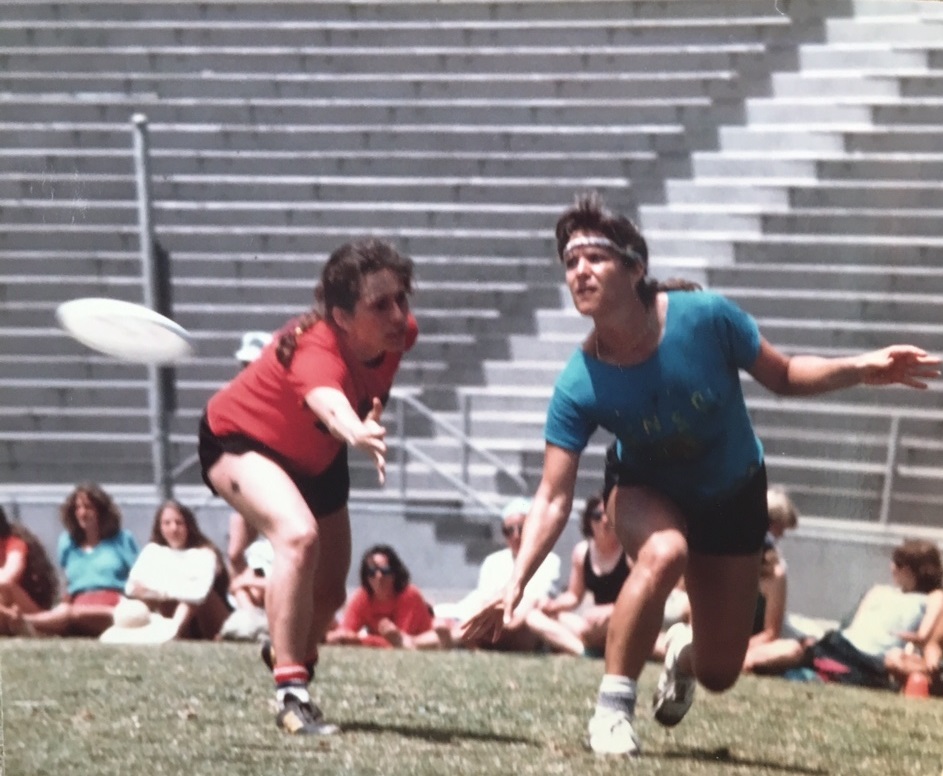 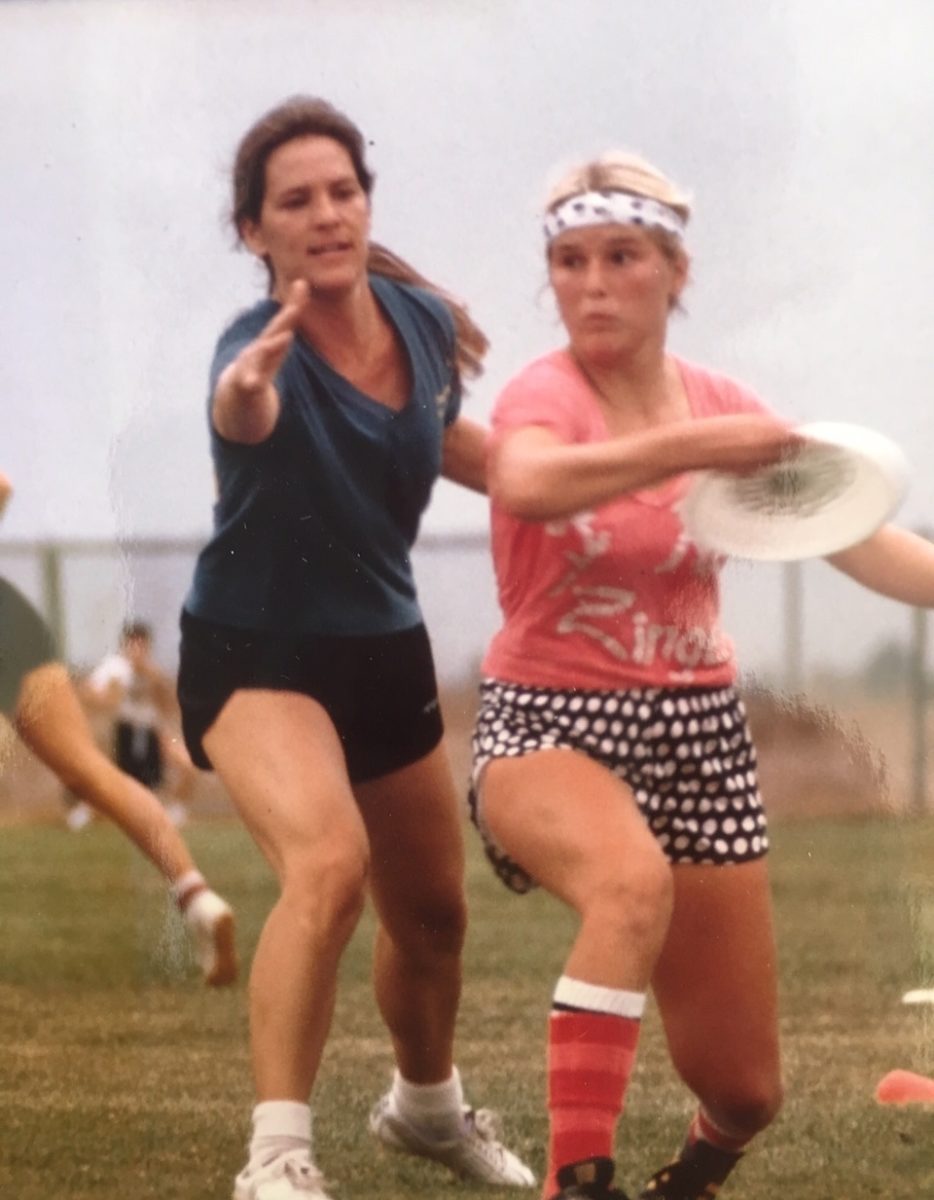 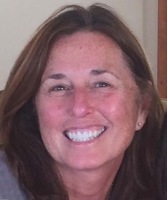