John Schmechel was an original member of the Santa Barbara Condors, the first team that coalesced in the western U.S. in 1974.  It was the dominant team in the West through the early 1980s, and won three of the first five UPA Club Championships.  The quintessential cutter, John ran all day and ran strong; with handling skills to match.  His disc skills were well honed through his serious participation in disc field events: MTA, TRC, distance, and disc golf.  John was known as a great teammate and a calm, steadfast player. He was described as the right mix of speed, stamina, height and strength, with precise route running, agility, and good hands, timing and field awareness.  John did not make bad calls he did not make calls he just made the play. He was selected as one of two players representing the West for the 1976 All Star game in the Rose Bowl. 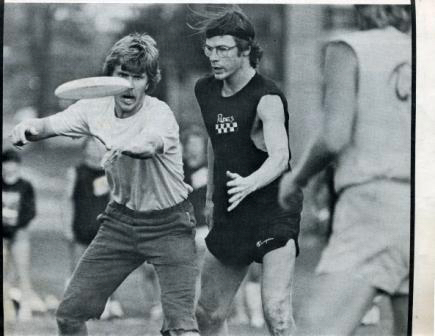 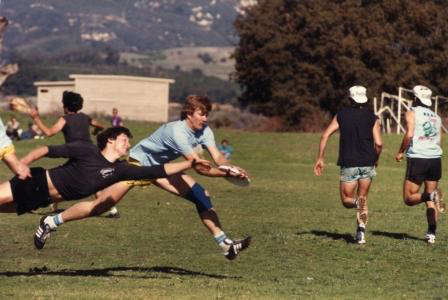 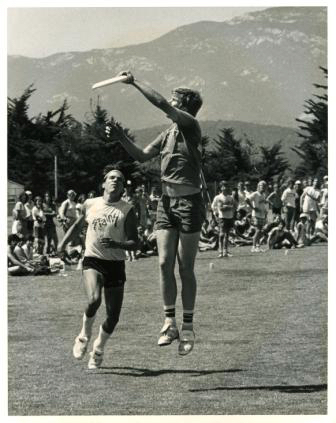 For the first few years I was strictly a deep cutter. Later I would move around a lot and would play most any position.

My major accomplishments would be those of the Condors. We were four-time National Finalists and three-time National Champions during the years I played. I was one of the two players from SoCal picked for the Western All Star Team that played at the World Frisbee Championships at the Rose Bowl in 1976. The other player was Tom Kennedy.

Especially in the 1970s I believe I was the best deep player on the West Coast and one of the best in the nation. I worked hard and was always in great shape and felt like I could out-run and out-jump anyone on the field. I usually had a strong defensive player on me but felt like I could run any of them into the ground. Having Tom Kennedy to throw to me certainly didn’t hurt. As I developed as a player I could play any position on the field which I believe made it even more difficult to guard me.

I only played for the Condors and my role changed from year to year.

Honestly it’s hard to remember all the tournaments that we participated in over my decade of elite play. There were lots of West Coast tournaments – most of which we won.  We did travel to Easterns one year – made it to the finals against the Rude Boys. There was no winner as the game was stopped early because of lightning.

I don’t think I can pinpoint one year as the peak. I believe I played at the top level through my entire career. I quit playing in 1984.

I was an original member of the SB Condors, the first Ultimate team on the West Coast. I was a 1976 Western Ultimate All Star Team member. I qualified for Nationals six times, and was a three time National Champion. The only thing else I could say on my behalf is that I believe I was a good representative of the spirit of the sport. I always played hard but I believe I always played fair or at least strived to, which was difficult sometimes given the competitive nature of the sport. 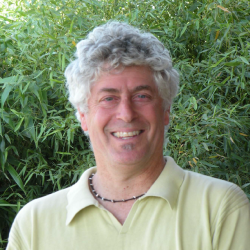