Three things that distinguished Cliff as an ultimate player were his advanced throwing skills, his ability to get open, and his unwavering positive attitude as a quiet leader.

Cliff had one of the best sidearms in the game and was amongst the first to use upside down passes.  He could throw touch passes or long bombs with equal skill, accuracy, and consistency and had an uncanny ability to break his mark.   Despite the high number of “touches”, Cliff rarely had turnovers.    On the other side of the disc, Cliff was guarded by the best defenders in the game and consistently got open to contribute on offense.

He played a dominant role on one of the best teams of the late 70’s and 80’s, the Santa Barbara Condors. He then moved up to Portland in the late 80’s, bringing his skills and influence to the Donor’s and Rhino Slam’s success at Nationals.  Cliff played in 17 Open Regionals, qualifying for Nationals 12 times. His teams won Nationals twice and made it to semis or finals 5 other times.

Cliff was the consummate teammate with a consistently positive influence on others. He didn’t have to be “the star” and was heavily counted on by his teammates. Cliff played intensely and all out at the highest-level while thoroughly honoring the Spirit of the Game.

Cliff has lived in Portland, Oregon with his wife, Amy Lennon  and has 2 sons and a daughter. 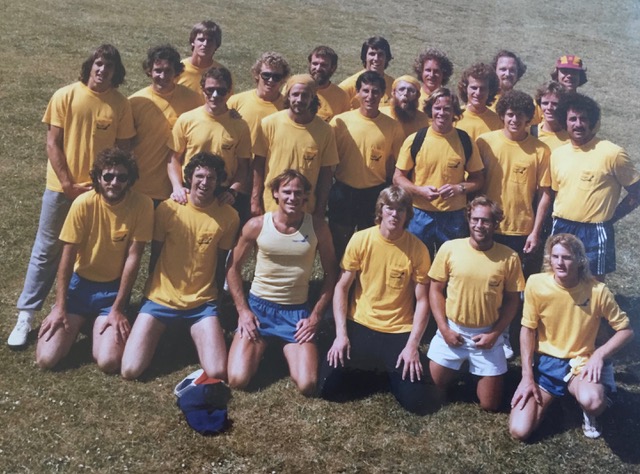 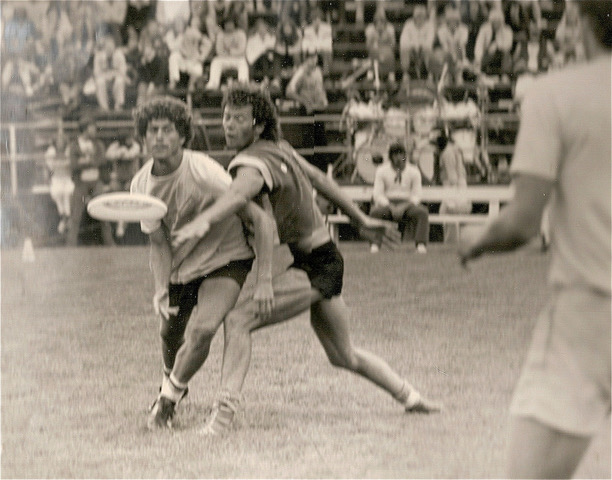 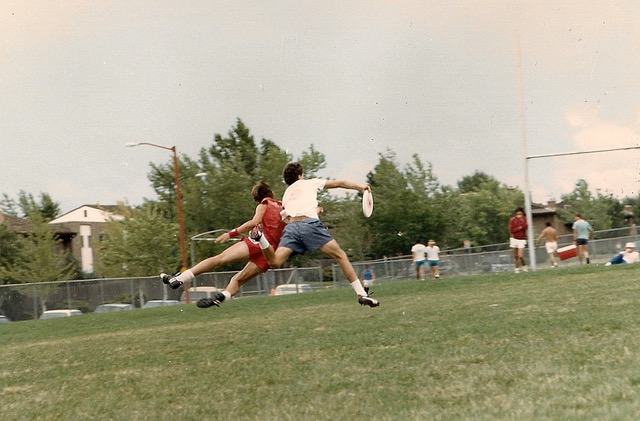 I was definitely a Handler.

Becoming a starter on The Condors within a month or two of joining them, right after they won the ’77 Nationals.  Probably my most proud accomplishment was my teams winning of the ’81 Nationals and my role in that title. At least according to teammate Johnny Sky, I was unstoppable and the team’s MVP that Nationals.  I qualified for Nationals 12 times, won twice.

Being chosen to join an elite group of players to travel to Japan (mentioned earlier) and to teach, play with and against, and stay and travel with Japanese players and teams.

Starting offensive player my whole career, including over 11 years with the Santa Barbara Condors.

Brought player and leadership qualities up to the Northwest (Donors /Rhino Slam) where I was a major contributor to those teams Qualifying for and doing well at Open Nationals.  We also won Cal States at least 1 year with a Northwest team.

I always drew the other teams best defenders as someone to try to shut down.  I frequently had the most touches overall for my team over the course of a Tournament.  I also frequently had the fewest turnovers.  I rarely ever dropped a pass or even got D’ed on a pass intended for me. I would almost always come up with the catch, even with a defender right on me.  My teammates could trust throwing to me in any situation.

Though only 5’8″, I was rarely out skied on high floating throws.  I had excellent judgment and timing on my jumps and maximized my body length to snatch the disc out of the air.

One of my best attributes was my throwing skill. Probably best known for my Sidearm, I also had excellent command of the backhand and hammer. I could throw inside-outs and outside-ins from either side. I learned most of my throws before I played Ultimate, so I was able to step into the handler role from the get go.  I also had a mastery of throwing in the wind.

Another of my best attributes was my judgment on when, who and how to throw to my receivers.  This would include many factors that had to be assimilated in split seconds.  Factors such as the receivers speed and catching ability (under pressure and with no pressure), the particular defender’s ability and speed, the wind, my abilities and limitations on each throw type, the count and my ability to break the mark if needed.  This all put together, even with the high number of touches, I had one of the best completion percentages in the game. I even went through a complete Western Regionals Tournament (which we won), playing most offensive points, without a single turnover (somebody actually kept stats).  I had an ability to make my throws easy to catch. This is kind of hard to explain, but I could air bounce my backhand or put a little hook on either backhand or sidearm and the disc would float, hang, hover or curl right to the receiver.  I feel I had one of the best sidearms in the game, both in accuracy and distance.  Even with my high completion percentage, I threw deep plenty of times (using good judgment most of the time), especially with my sidearm.

I also was a goal scoring threat; I scored many goals when close to the goal line. I had a knack for catching throws while running at full speed back to the disc or lateral to the thrower at close range.  I also loved going deep from the handler position and catching a bomb from TK or Bart.

Main handler.  Steady, reliable consistent teammate.  Role Model by example.  Intense on the field but still had a calming and good-natured influence on both teammates and opposing players.  Would make the big play, when needed.  Good defender after we turned it over. I got many hand blocks back in the era of straight up “D”.  Core group member.  I would help with determining the direction of the team, including choosing players at tryouts.  Strategist: helped design plays and formations, plays from pulls, stoppage in play, near the endszone, etc. Helped with zone offense formation and strategies.

Probably my best years were ’78-’87, although I was a main handler from ’76 through ’95 If I had to pick a single standout year, it would probably be 1981, the year we won Nationals in Austin and myself having a great Nationals.

I took off the fall of ’93 for the birth of my son and a long overdue knee surgery.  That year (1993), I had the choice of either playing for Rhino in the open division (or The Beyondors in Masters. I played some open and co-ed after that and in ‘95, our Northwest team qualified for Nationals, but had to give up our spot to Double Happiness because too many players could not travel to Florida. That was my last year of Open play. I would say in my later years my role changed as I was surrounded by younger players and I think Ultimate was drawing better athletes to the sport. The later Rhino teams were more a team of pooled talent, platoon players, shared responsibility and less individual studs. I still was a main handler and my skills, experience, savvy and big game performance were appreciated.

I feel that I was one of or possibly the best handler for one of the most successful and prominent teams of the 70’s and 80″s. I also feel that I was one of the best players in the world during my 18-19 years playing Open Division. . I feel that most of my teammates and competitors would agree. I wasn’t a loud, in your face player. I was not flashy or showoffy. I am not eccentric and I’m not super outgoing. I would hope this would not be held against me or other players like me. I was very confident, but not conceited or boastful (except for this application). Other teams would show their respect and it served as an extra challenge to me when they put their best defenders on me. I played with Good Spirit, even at the highest level.

The fact that I was asked to play on a number of very successful mixed/combo teams over my career shows a level of respect, talent, gamesmanship, winner’s mentality and an ability to get along with my opponents/teammates.  I also helped bring the level of play in the Northwest up a notch when I moved up there in late ’87. 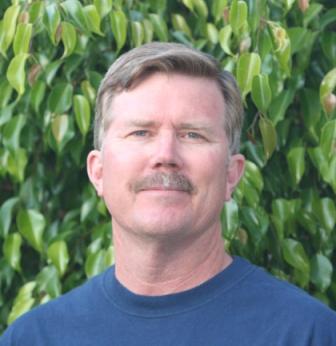