Pam Kraus has been successful at every level of the sport. Beginning at Carleton College in 1985, she captained and organized the women’s team to become the first team from Carleton to compete at College Nationals in 1988. After a two-year stint with Satori in Washington, D.C., she played for Seattle’s Women on the Verge (WOTV) from 1991-1999. As a captain and/or roster decision maker on WOTV, she helped lead the team to three consecutive WFDF Club Championships. While the primary offensive handler and playmaker for the Seattle mixed team Shazam, she won two national titles (2004, 2007) and a bronze for the U.S.A. at the 2008 WFDF World Ultimate and Guts Championships in Vancouver. Also, as a member of the first women’s masters team from Seattle, Mint, she competed at the Masters Championships to help earn a third-place overall finish in 2009.

Pam’s ultimate career has spanned 21 years of national championship appearances. Her play has been described as poetic, as she creatively generated space on the field. Her patented give and goes were virtually unstoppable. Pam was quick, crafty, reliable and resilient, with a complete arsenal of throws. WOTV’s success was due in no small part to Pam’s stellar play and leadership. In addition to offense, Pam was a tenacious defender who could play anywhere on the field: covering handlers or receivers, playing middle-middle in the cup and deep-deep in zone. As a defender, she was often matched up against many of the current Hall of Fame women. Her versatility and willingness to do whatever it took, all with the utmost in spirit, made Pam a great role model and a person everyone looked up to.

Giving back to the sport is key to Pam. In addition to her leadership roles as a player, she coached an elementary school team from 2009-2012, a middle school team from 2011-2017, and coached the Seattle Mint women’s masters team for the 2015 and 2016 seasons, winning the Northwest Region both years and attending the Masters Championships. As a coach, her youth teams have won the Spirit Award for their division at three Spring Reign Tournaments and in two DiscNW league seasons. Pam served on the Board of Directors for DiscNW from 2011-2016, as secretary for three of those years. 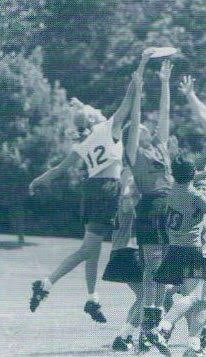 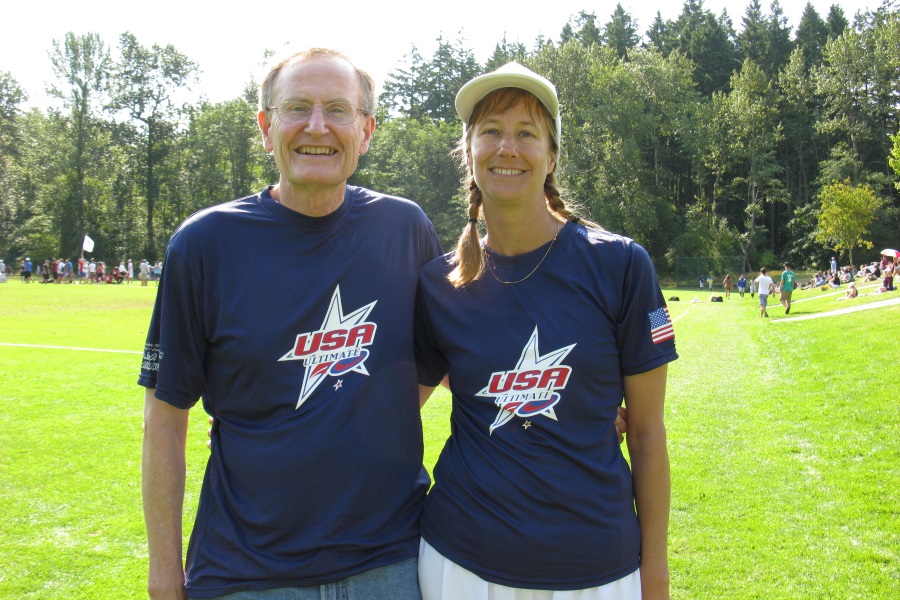 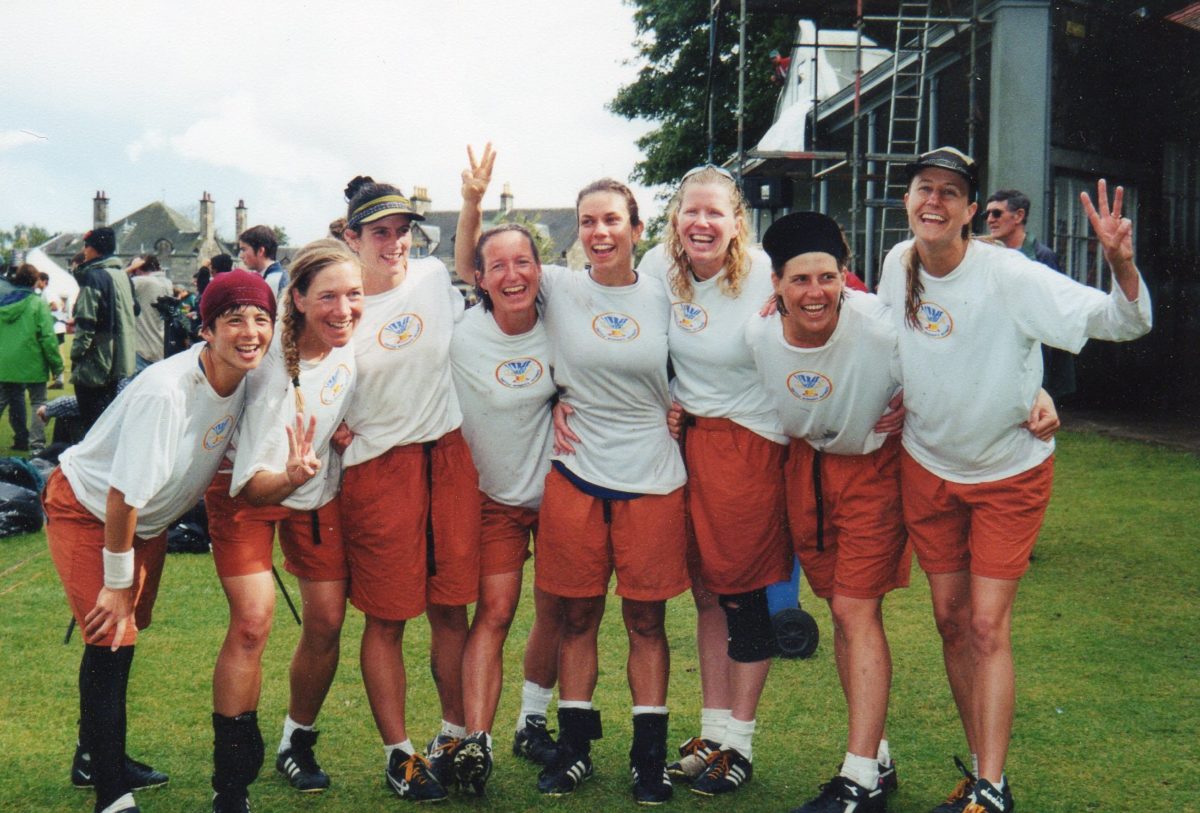 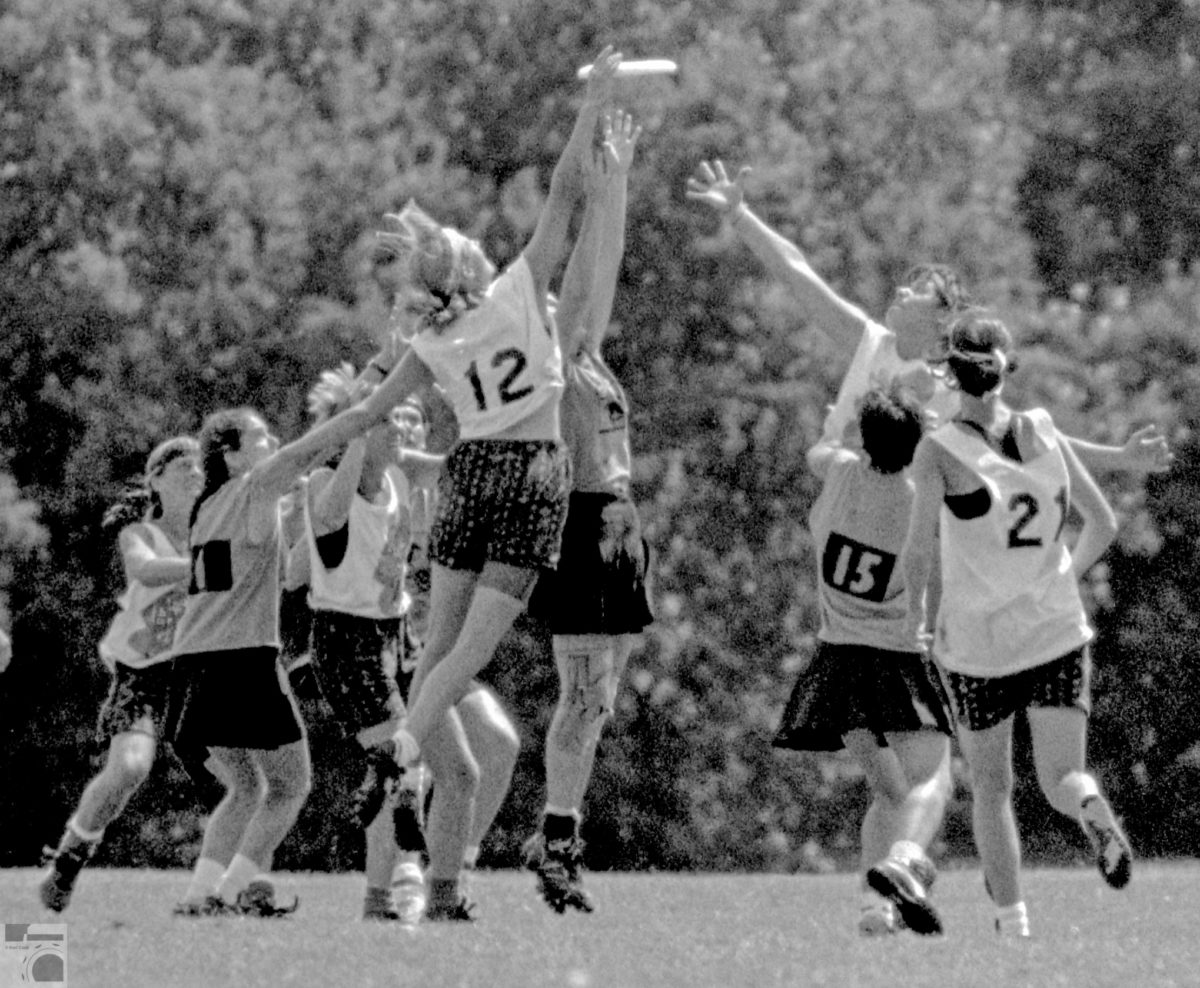 I have been a leader on almost all the teams I have had the privilege of playing on. This began in 1988, captaining the first team from Carleton College to the National Championships, and continued in Seattle where I was strategic leader and occasional captain of Women on the Verge for nine seasons, which included four world medals (three gold) and six national championship appearances (semifinalist or higher in five of these).

I was very good at the give-and-go; rarely did teams have a defender that could stop me. I was also a deep threat from the handler position, with a second and third gear to my top speed, running down most deep throws. Typically teams would put their best defenders on me, often needing to switch up their team defense to stop my flow. People told me I had the best going away cut in the women’s game.

I was the main handler, usually calling the shots and making the plays. Also, I was captain for many teams and ran most practices while in the captain role.

I consider all of my years to be my peak years for one reason or another. In college, 1985-1988, I was captain and one of the main organizers of the women’s team. I was also the main playmaker for all those years. From 1991-1999, I was a captain and/or roster decision maker on Women on the Verge for all nine years, leading the team to three consecutive WFDF World Club Championships. These would be my peak years athletically. However, from 2003-2008, I was a primary offensive handler and playmaker on Shazam in the mixed division. These were also peak years in this division, where I won my two national titles and had the honor to bring home the bronze for the U.S.A. at the WFDF World Ultimate and Guts Championships in Vancouver.

I coached an elementary team from 2009-2012 and a middle school team from 2011 to 2017, and I was the coach for Seattle Mint women’s masters team for the past two seasons, winning our region both years and attending Nationals. In my capacity as a coach, my youth teams have won the Spirit Award for their division at two Spring Reign Tournaments as well as two DiscNW league spirit awards. I served on the board of directors for DiscNW from 2011-2016, and I was the secretary for three of these years. In the early 1990s, I was also a part of the tournament committee that ran the Emerald City Tournament that was part of the Jose Cuervo Series.

I also served on the fundraising committee for DiscNW’s Youth Development Fund, helping them more than double their yearly fundraising totals in the four years on this committee.

Many of the women who I regularly matched up against during my years playing women’s club have been recently inducted into to the Hall of Fame. These include Molly Goodwin, Chris O’Cleary, Lori VanHolmes, Nancy Glass and Gloria Lust-Phillips.  I consider myself worthy of joining these elite women because I went head to head with them on most occasions when we met on the field, and I was good enough to come out on top in many instances. Additionally, I also have had the privilege oh having a very long ultimate career, spanning 21 years of national championship appearances, with my final appearance winning the silver. Finally, my international record is quite an accomplishment, with three gold medals and two bronze medals in six world championship appearances. 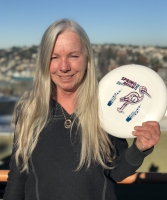 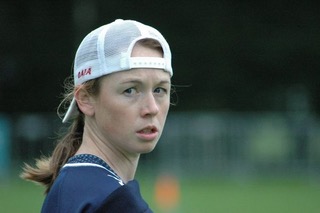 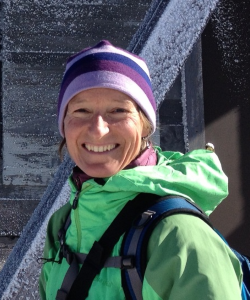